AIR Worldwide estimates that insured losses from Windstorm Christian (known as St. Jude in the UK) will range between EUR 1.5 billion and EUR 2.3 billion, with the majority of losses occurring in Denmark and Germany. Significant losses also occurred in the Netherlands, France, UK, and Sweden.

AIR’s insured loss estimates do not include:

Windstorm Christian smashed into southern Britain on Monday, October 28, knocking down trees, flooding lowlands, and disrupting travel over land, sea, and air. Gusts of 160 km/h (100 mph) were reported on the Isle of Wight in southern England, and waves greater than 7.5 meters (25 feet) were reported elsewhere along the coast.

After striking the UK, the storm moved north and east, hitting France, the Netherlands, northern Germany, Denmark, Sweden, and Russia with similar force, and across the Baltic Sea to Latvia and Estonia, where the storm weakened. The Ile d’Ouessant, Finistere, France, reported a gust of 133 km/h (83 mph); the Netherlands gusts of 90 to 130 km/h (56 to 81 mph) along the Ijsselmeer coast; and southern Denmark the strongest wind recorded in the country’s history—a gust of 194.4 km/h (120.8 mph). By Tuesday morning, Windstorm Christian had dissipated considerably as it moved to Sweden's east coast and out toward the Baltic Sea, although hurricane-force gusts of over 115 km/h (71.5 mph) were measured on the Baltic islands of Oland and Gotland.

October is usually a quiet month for windstorms in Europe. Nevertheless, the overall atmospheric conditions were favorable for storms to impact the UK and northern Europe. Before and during Christian, the North Atlantic Oscillation, a climate index related to storminess over Western Europe, was positive, indicating an active storm period. Indeed, a less intense storm, Burkard, crossed northern parts of the UK just before Christian. The damage from storms during this time of year can be more severe than storms that develop later because many trees still have leaves on their branches, making branches more likely to break off and become airborne missiles, and also making trees more likely to topple.   Further, Christian, powered by the temperature gradient between cold polar air and warm subtropical air, strengthened as it traveled over the UK, France, Belgium, the Netherlands, and Germany.

Windstorm Christian had some similarities to a very powerful storm in October of 1987, which devastated the southeast coast of the UK. Although some of the recorded wind speeds of Christian were very high, the storm never reached the widespread strength of the 1987 storm.

Christian’s track also resembles those of other significant historical storms, including 1990’s Daria, which was Europe’s most damaging storm in recent history; 1999’s Anatol, which was Denmark’s largest loss-causing event in recent history; and 2005’s Erwin. These storms also affected a large number of other European countries, including France, the Netherlands, Belgium, Germany, Sweden, and the Baltic countries.

Christian produced record-setting wind speeds at several meteorological stations, but the total wind damage was less severe than that from the previously mentioned historical storms. This was a result of Christian’s smaller wind footprint and its passage over areas with fewer exposures.

Residential and commercial structures across the affected area experienced relatively minor wind damage, and structural damage to well-constructed buildings was limited. Consistent with the expectations of AIR engineers, nonstructural damage was observed to roofs, cladding, and other external building components, and wind-borne debris caused damage to windows. Heavier damage occurred from trees (many of which still had leaves on them) falling on buildings, cars, and power lines. In the UK, many claims resulted from power outages that destroyed food in freezers.

An AIR damage survey team visited parts of northern Germany that were affected by the storm. Their preliminary findings indicate widespread tree damage, which caused severe damage to some homes and vehicles. 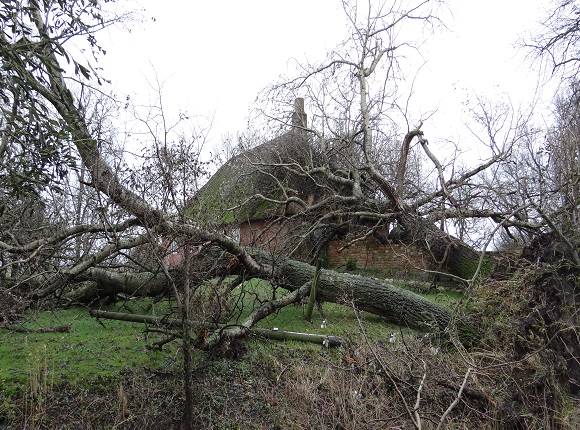 The team observed generally minor wind damage to the roof tiles of residential and commercial buildings. 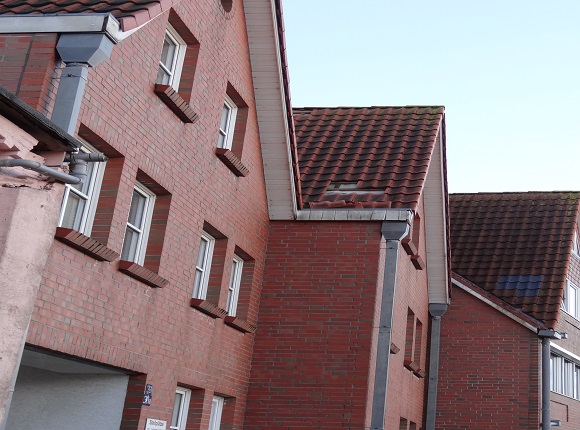 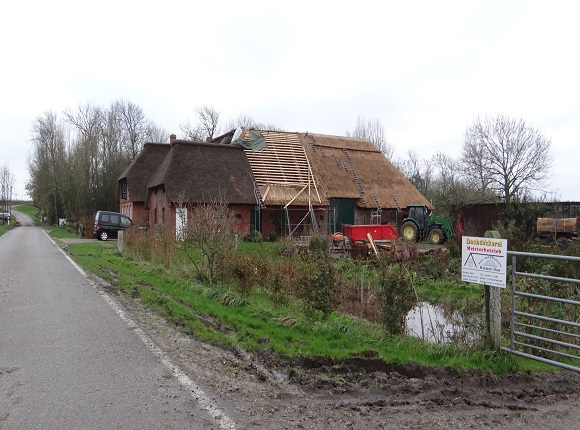 The AIR meteorological team has obtained 3-second gust wind speed data from EuroTempest, which includes METAR and SYNOP data from more than 1,300 stations across 18 countries.  AIR conducted a thorough analysis of the data, including detailed investigations into reported record-breaking wind speeds in the context of how stations are situated in their local environment, including their elevation, distance to coast, and location.  As an example, the station of Helgoland, where a 191 km/h (118 mph) gust was recorded, is situated on a small island off the coast of Schleswig-Holstein in northern Germany.

After carefully examining and processing reported wind gust data in the impacted countries, a set of five scenarios that span the potential range of losses was created using the AIR Extratropical Cyclone Model for Europe.

Based on these simulations, AIR estimates that insured losses from Windstorm Christian will range between EUR 1.5 billion and EUR 2.3 billion. The scenarios, along with a Touchstone-ready wind footprint shapefile of the median loss scenario, are available to ALERT subscribers for download on the Downloads page.

As clients review their estimated losses from this event, AIR recommends the following best practices to enhance the interpretation and communication of results: